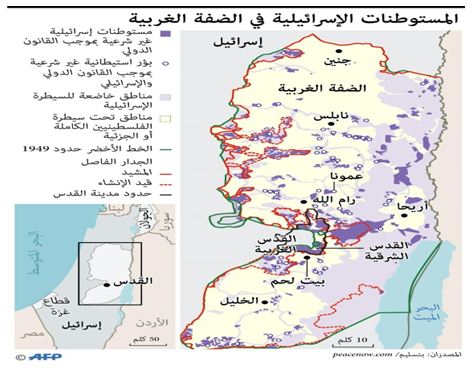 Netanyahu announced at a session of Settlements Council today that he has worked tirelessly during the past weeks to fulfill their demand. In light of this, a plan for developing streets for all residents of settlements in the West Bank was approved, worth 800 million shekels. This program will be launched during the next fiscal year 2018.