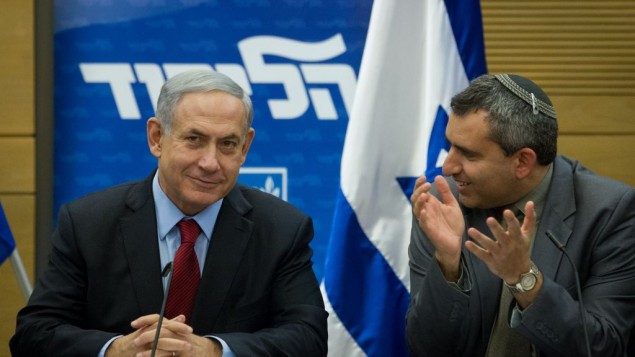 Minister in Netanyahu’s Government: Number of settlers in the West Bank Must reach one Million And There is No Room For a Palestinian State

According to Jerusalem Post, a minister in Netanyahu’s government, Ze’ev Kikin, who is considered a settler leader, said “Israel should start planning to increase the number of settlers to one million in Area C in the West Bank” 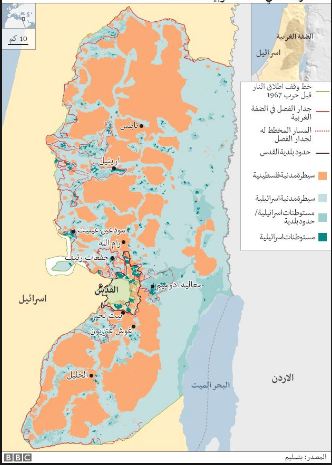 According the newspaper, Elkin rejected the idea of ​​a Palestinian state in the West Bank, saying in Arabic, “Enough is enough we are done with the story of the two states. There is only the State of Israel, and there will be only one state between the Jordan River and the sea. “

According to the Israeli Central Bureau of Statistics, 400,000 settlers live in West Bank settlements on Palestinian land until 2016.