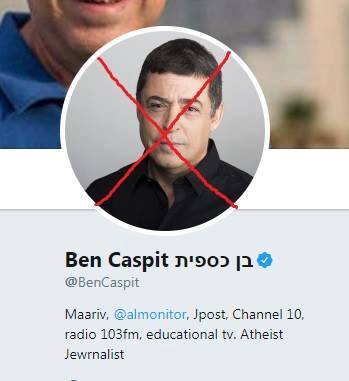 Israeli journalist Ben Kaspit published an article on the Ma’ariv newspaper on 19/12/2017 regarding the arrest of the young Palestinian girl Ahd al-Tamimi. In his article, Ben Kaspit called for “the rape of Ahd al-Tamimi and other young girls, who appeared in a video, documenting their confrontation against the occupation soldiers in the village of Nabi Saleh” 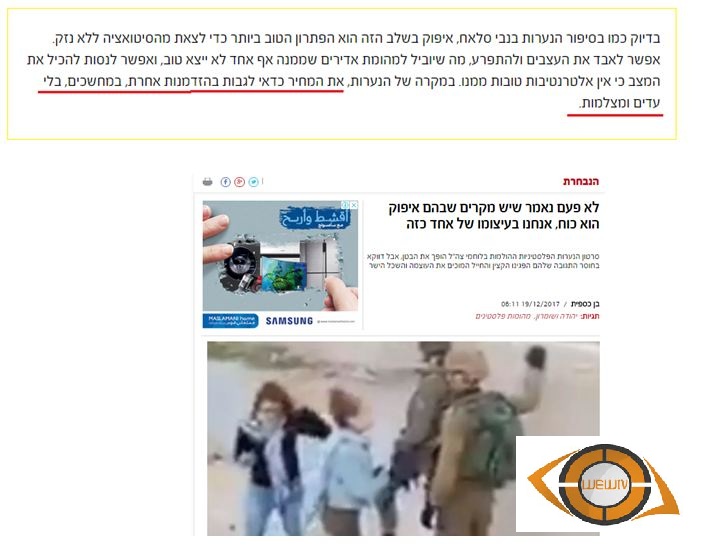 The following is a quotation taken from his article, documenting this invitation on Maariv newspaper website:

“Exactly like the story of the girls in Nabi-Saleh, self-restraint is the best solution to get out of the situation without any harm, because soldiers might get out of control and start misbehaving, which will lead to chaos that nobody will be safe in the end. We can control the situation because it’s the best choice. In such a situation like the story of Nabi-Salem girls, we can force to pay the price in another chance, in the dark, where no cameras and witnesses exist.”