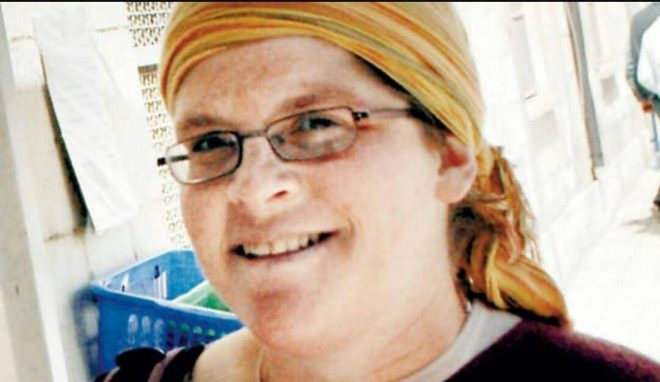 The Real Face of Apartheid In Israel

The Real Face of Apartheid In Israel 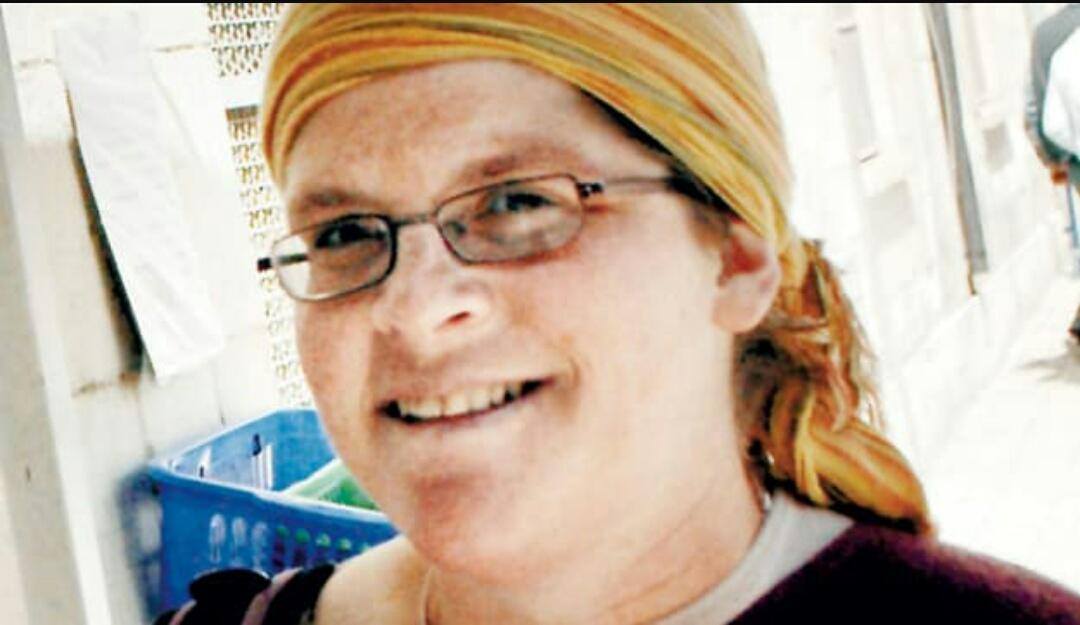 In return, she got a job in the services, without being arrested until the end of legal proceedings. She inserted a stone in the mouth of a Palestinian child and broke his teeth. In return, she was not punished because the police ignored her. then slapped a soldier and was released after an hour.

But Ahmed Tamimi is dangerous.

For those who wonder, this is the true face of apartheid 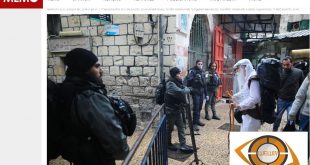 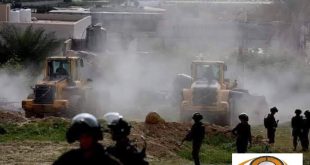