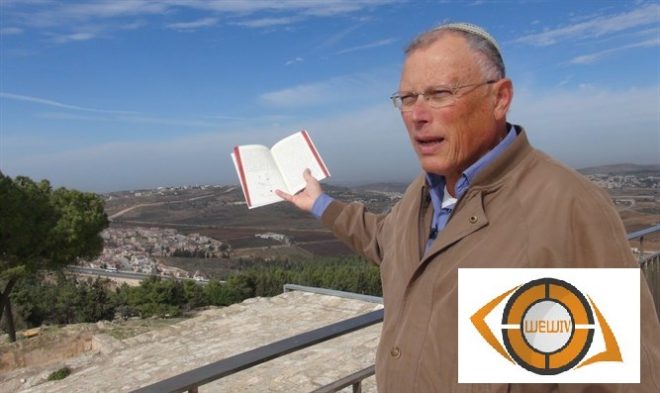 A writer close to Netanyahu incites (if there is no death penalty, we will have to find another alternative) 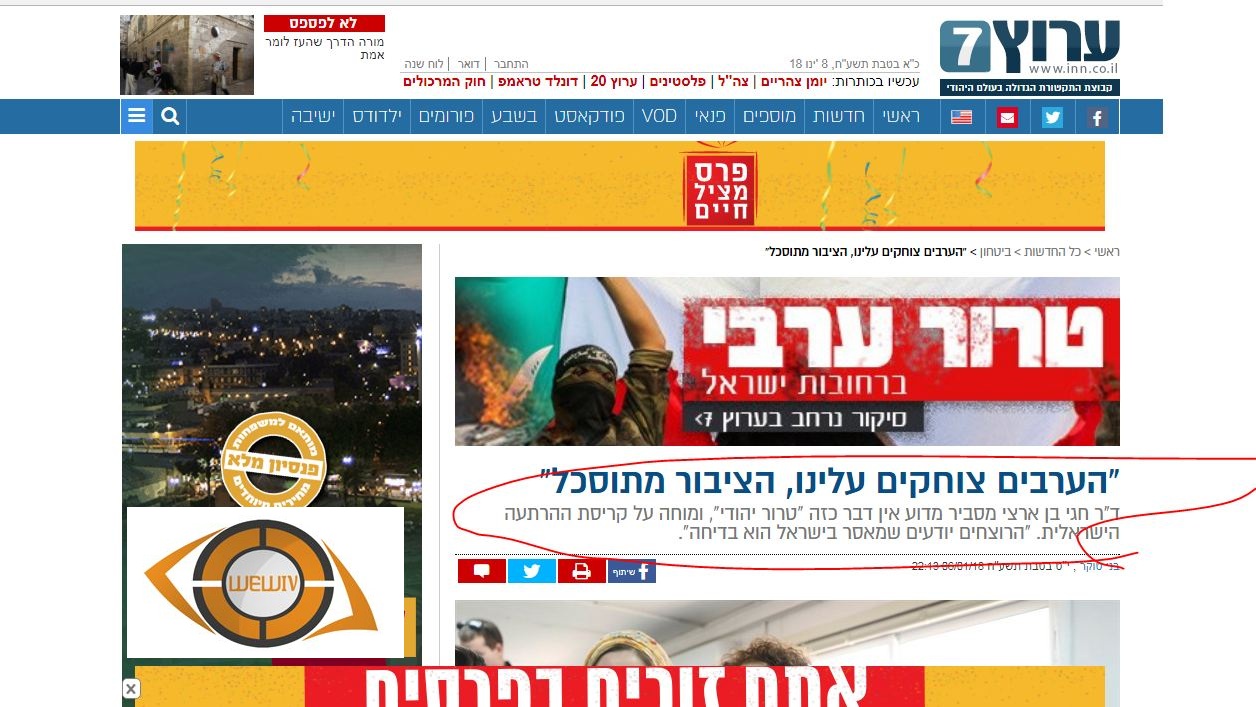 “This is a war for an entire people that is working against us, we are silent and cannot work effectively”, he said. “The Arab terrorists are not individuals or like the wild herbs that grow here or there,”

“The Jewish people have been bothered and despaired of the ineffectiveness of the government in working to eliminate terrorism,” Ben-Artzi said.

“Thousands of terrorists sentenced to life imprisonment were released five years later, the punishment of house demolitions also turned into a joke; they destroy at best a room and the Arabs stand and laugh at us.”

“This is a failure for the government, the Knesset and the Supreme Court. The people are frustrated and rightly so. If there is no death penalty, we will have to find another alternative, like demolishing a whole neighborhood for all the family members in a manner that creates deterrence, otherwise we will never be free.