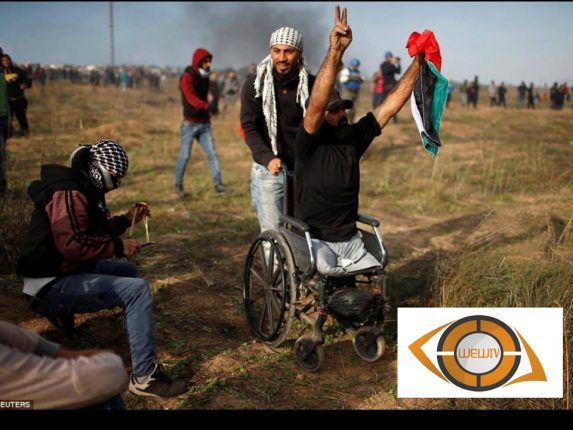 The Palestinian Independent Commission, which is concerned with the Investigation of the crimes committed by Israeli Occupation against the Palestinians, said that it has completed the stage of gathering evidence and documents relating to the execution of the young Ibrahim Abu Thoria, in order to submit the case to the International Criminal Court.

The commission said that the body of the martyr Ibrahim Abu Thoria was subjected to autopsy, after Israeli occupation denied targeting him with a bullet that had settled over his eye from the left side.

Dr.  Imad al-Baz, chairman of the Independent Commission for the Prosecution of War Criminals, said that the Commission, with the assistance of a specialized international medical committee, extracted the body of the martyr, then extracted the bullet, then presented it to the criminal evidence in order to investigate the targeting.

Al-Baz said “We say clearly that the perpetrator of this crime is the Israeli occupation. We will submit all documents, papers, bullets and photocopies to the international prosecutor.