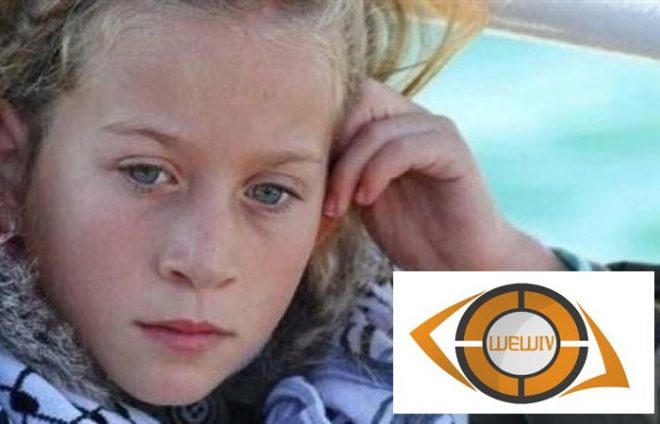 Minister of occupation Army ordered the head of the army radio not to interview or talk with the Jewish poet “Jonathan Jeffer” or to broadcast any of his poet on the radio station mentioned.

Hebrew sources said Lieberman’s order came against the background of the director’s release of a picture of the captive child Tamimi, at his account on Instagram. The poet portrayed Tamemi’s picture to that of  the Jewish girl “Anna Frank,” whom the Jews consider hero in the fight against Nazism. .

“The 50-year occupation is enough for this beautiful girl to slap the soldier,” Jonathan said in a commentary on why an Israeli soldier was slapped.