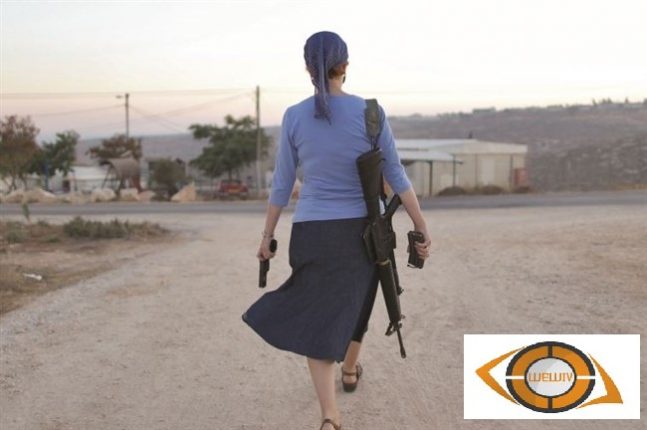 The report of the so-called the observer of the occupying state pointed out the involvement of many Israeli government ministries and bodies in pumping funds from their budgets for the benefit of settlers, especially in the outposts that have officially patronage from the first moment of their establishment.

The report of the observer of the occupying state pointed out that the so-called (Binyamin Regional Council) illegally finances the illegal outposts in the West Bank by the government ministries support.

On the other hand, it was revealed that the Israeli government intends to reduce the conditions for obtaining firearm licenses for settlement residents. According to the Israeli Ministry of Internal Security, the easing of the arm licensing standards will increase the number of settlers who have arms in the occupied West Bank to some 200,000 settlers.