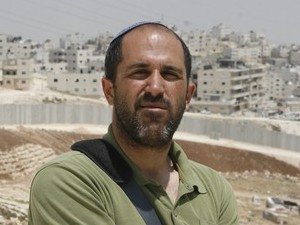 Israeli army radio reported that hundreds of housing units will be built for Jews only in Beit Hanina Arab neighborhood in occupied Jerusalem. “The project is for religious Jews only. We managed to move the plans because they thought it was an Arab region,” said Aryeh Kenig, the godfather of Israeli settlement in Jerusalem on Sunday 27/08/2018.