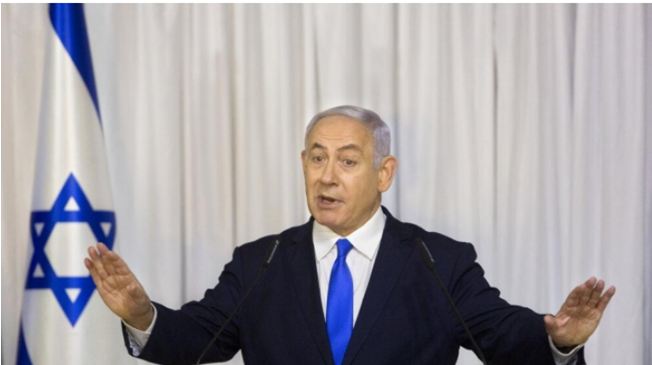 Benjamin Netanyahu addressed Arab citizens in Israel and said “There are 22 States for Arabs and No Need to Any Other Arab State”.

Netanyahu also said that “National law is about to whom belongs the state in term of nationality; the state of Israel belongs to the Jewish people”.

Netanyahu added, addressing Arabs in Israel, “I say to Arabs, there are 22 Arab states, and there is no need to any other Arab state”.