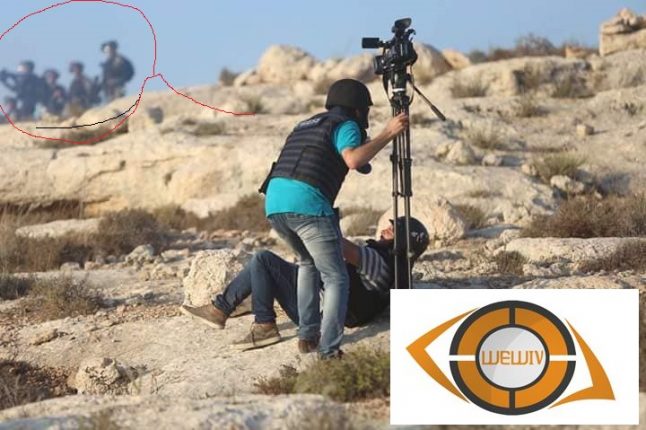 During the First Quarter of 2019, Number of violations committed by Israeli Occupation Against Palestinian Journalists reached (150), as follows: