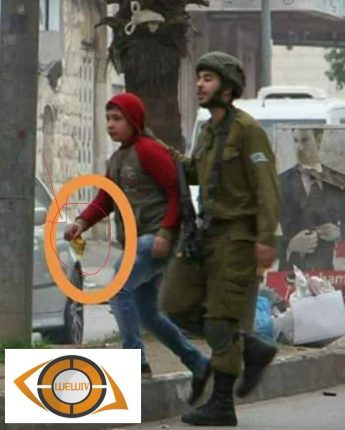 One Million Palestinians Experienced Detention Since 1967

(5700) Male and Female Palestinian Prisoners are in Israeli prisons Until Now, Among of Them Are:

(36) Jerusalemites under house arrest, and (5) minors are detained in what is so-called houses of detention.

(26) prisoners who were detained before the Oslo Accords.

(570) prisoners are sentenced for life sentence , some of them are judged with more than one life-sentence judgment

(73) prisoners were killed as a result of torture

(63) prisoners died as a result of medical negligence

(7) prisoners were killed as a result of suppression and live-bullets fire toward them by Israeli soldiers.