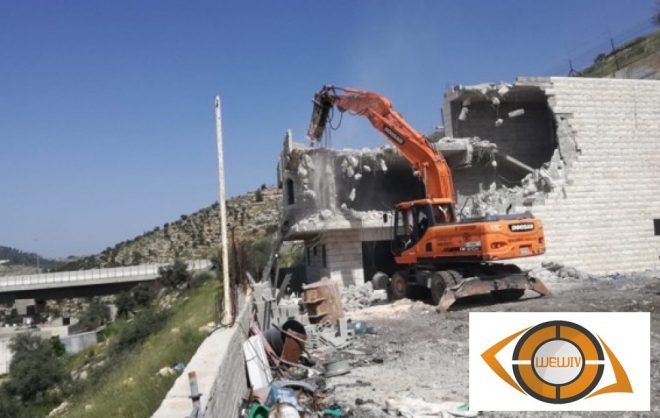 The demographic superiority of Jews by driving out Palestinians – “Israel’s policy in East Jerusalem since the occupation began and east Jerusalem annexed.”

Israel has devised legal excuses to gradually empty East Jerusalem of Palestinians. It refuses to draft zoning plans that would allow Palestinians to construct. After that, when residents build without a permit because living is not possible without a home, the occupation authorities claim that this is “illegal construction”.

The occupation government has demolished at least 848 Palestinian homes in East Jerusalem. At least 2,960 people, including 1,596 minors were displaced. The threat of demolition still threatens tens of thousands of residents. 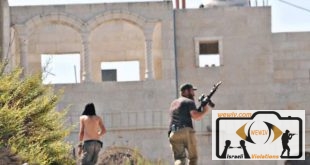 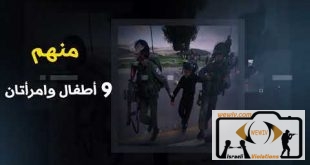 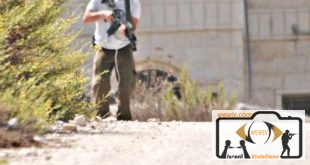 Under the protection of the occupation army, settler gangs attacked the photographer of the French …