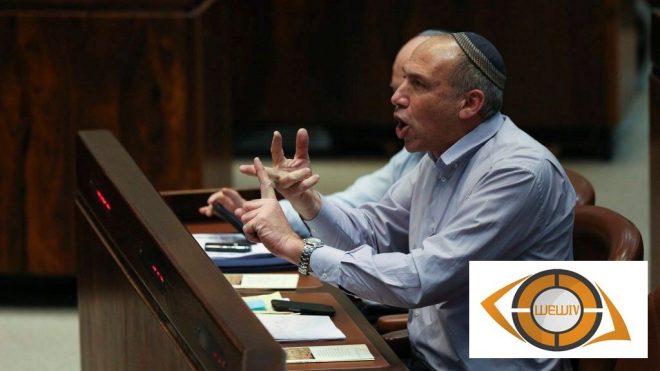 Security Committee’s MK in Knesset, Moti Yogiv, responded to reports that Occupation army will plant trees around the Gaza Strip as a mean to protect Israeli tanks from missiles. Yogiv wrote on his twitter account “Israeli army doesn’t have to plant trees around Gaza, but has to plant resistance leaders who impose threats on citizens o Israel”, meaning assassinating them.