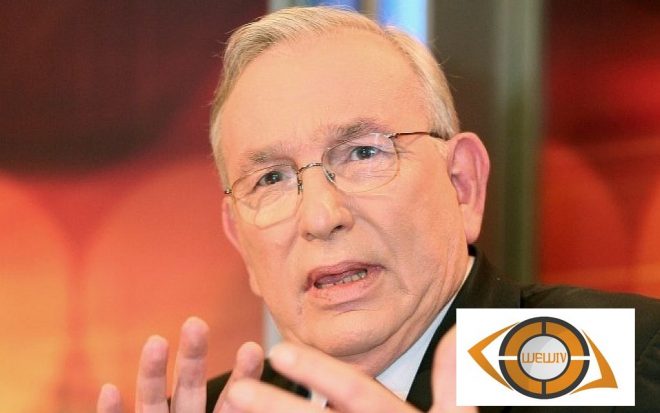 Landan said: “Arabs are monsters and killers, killing each other. They don’t only hate Jews, but also kill themselves first, from the right and the left; from behind and from front,  and from east and west. Arabs slaughter Arabs.”.

Landan also said: “I’m not talking about Palestinians only, but about the Arab culture too”.