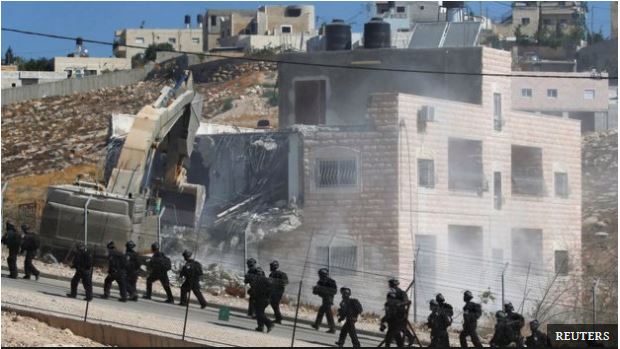 During the week covered by this report, Israeli occupation forces continued to commit serious and systematic violations of international humanitarian and human rights law in the Occupied Palestinian Territory.