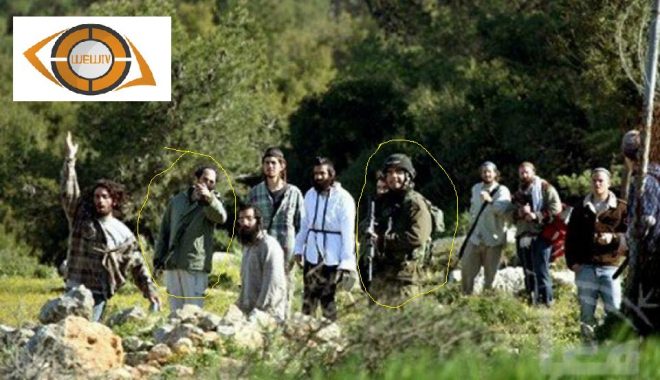 Settlers established a new settlement on Jabal Al-Mentar in the desert of East Jerusalem on Sunday, September 15, 2019.

where They set up several homes “caravans”, ignoring the fact  that these lands belong to the Palestinian residents of the town of Sawahra, as registered in the British map.

On Saturday, 14 September 2019, Israeli occupation forces razed areas of land adjacent to the annexation and expansion wall in the Palestinian town of Abu Dis, in the east of occupied Jerusalem, in order to strengthen settlements and establish outposts.

Earlier, the Israeli government announced the seizure of  land in the area with the aim of establishing a settlement called “Kedmat Zion”, which will include 400 settlement units.  and since the announcement,  a group of settlers tried to takeover this land to establish the settlers  neighborhood facing  Al – Aqsa and the city of Jerusalem. 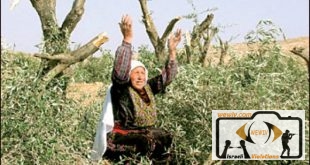 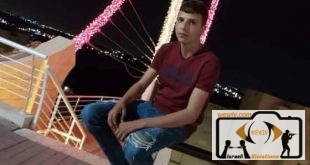 The boy Amer Snobar: They smashed his head with the butts of their rifles until he died