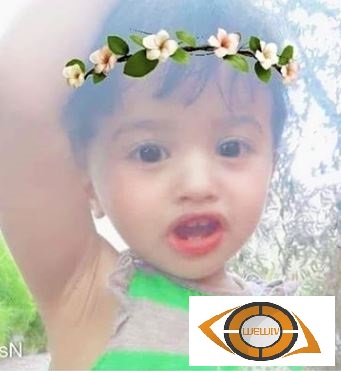 Number of martyrs during the past five years: