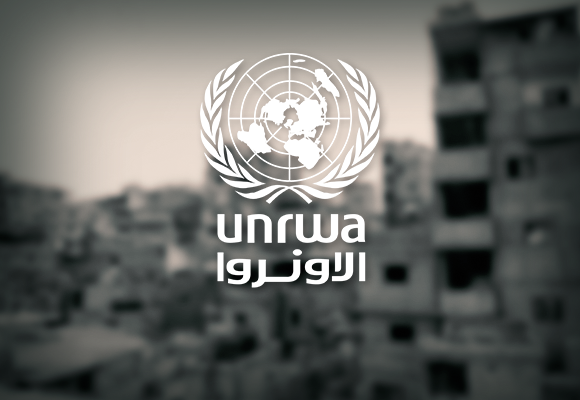 Spokesperson of UNRWA Sami MSha’sha said that occupation forces are clamping down on UNRWA teams who work in the field of fighting Coronavirus in Jerusalem camps.

Msha’sha also said during a phone call with “Wafa” news agency that such a clampdown is an extension to all clampdowns imposed by Israeli occupation authorities against UNRWA teams, in particular after US administration moved its embassy to Jerusalem, whereas occupation forces initiated a suppression campaign inside the old city and the neighborhoods in Jerusalem in order to deny access of UNRWA and Palestinian ministry of Health services to beneficiaries.

He noted to the difficulty of going inside and outside of camps, especially Shufat refugee camp, under Coronavirus outbreak , which negatively affects the economic situation of occupied Jerusalem residents.