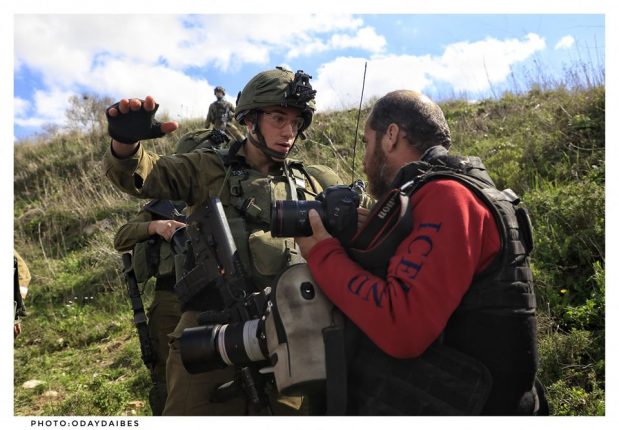 The Occupation Forces continued to carry out their crimes and violations against the Palestinian civilians and their property, including storming Palestinian cities, without any regard for the state of emergency that has been declared in the Occupied Palestinian Territory since March 6, 2020, to avoid the spreading of Coronavirus infection. These forces carried out their incursions into Palestinian cities, without real safety and protection measures, to prevent the transmission of Coronavirus infection, which is widespread in Israel.