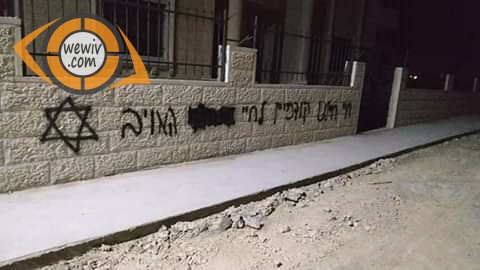 The Occupation Forces continued to carry out their crimes and violations against the Palestinian civilians and their property, including storming Palestinian cities, with excessive use of force, and launching raids, arrests and assaults against citizens. The continuation of these violations comes to the beat of signing the agreement to form the Israeli government coalition based on the annexation procedure which is to begin in next July, and the decisions of settlement expansion, expansion of military orders, concepts, and powers of confiscation, amid the world’s preoccupation in facing the outbreak of Corona Virus pandemic.