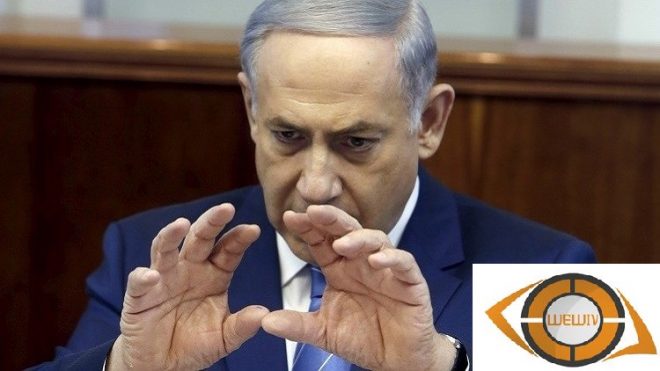 “The fact that there is no a Palestinian partner for Israel compels Israel to take tough decisions. In light of this fact, we have to go back to the Israeli narrative about Independence War”.

While the journalist (Tsahi Jabreli) wrote in “Israel Hayom” an inflammatory opinion against the European Union due it its support for Palestinians. The opinion was titled “Saboteurs in formal uniforms”.

The European Union is legitimizing and enhancing the phenomena of “saboteurs in formal uniforms” which was revealed the office one year ago,  saboteurs promoting themselves as human rights activists in order to recruit funds.

“on the contrary of any practical logic, the EU decision legitimizes this duplication  and opens window to fund terrorism”.

The journalist (Asaf Faknen) publish a news story on “Mako” website, inciting against Palestinians on the West Bank, under the title of “Saboteurs .. this is how we should deal with them”. He said in the story:

The Israeli government and judiciary should take fast steps to deter rock throwers, and publish them severely, without taking any consideration size of damage. We also should review instruction of shooting .. we are talking about saboteurs who are not less than terrorists with automatic weapon. It seems it is a matter of time before a disaster arrives”.