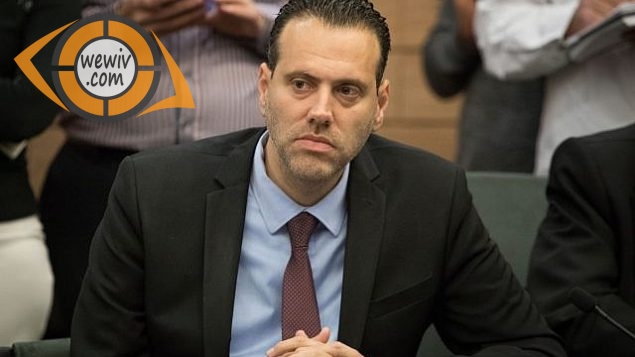 Likud Party Chief in Knesset Miki Zohar published a post in Twitter, stating his opposition to an independent Palestinian state. He said that “we will never accept a Palestinian state”. He added “During a meeting for Likud yesterday, we discussed with partners the US Deal of the Century in details, and I would like to share with you some important details”.

According to him,  “Prime minister Benjamin Netanyahu said publically that Knesset and government will never accept a Palestinian state in any way. Deal of the century will not be accepted or submitted to Knesset, but will be a basis for negotiations with us being requested to establish a Palestinian state”. 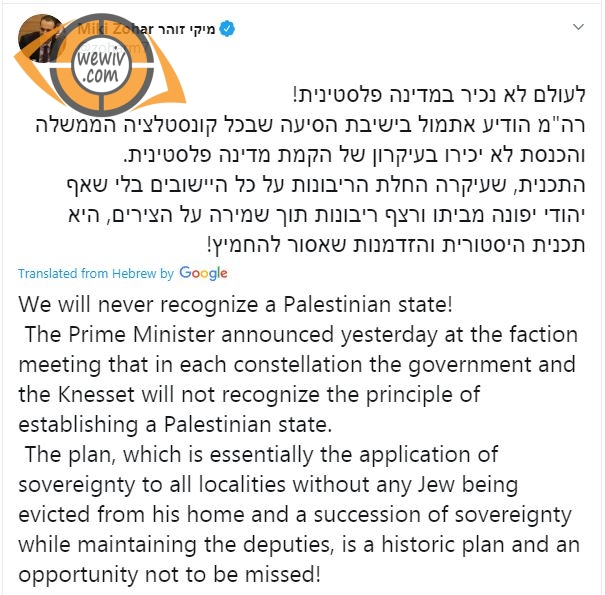