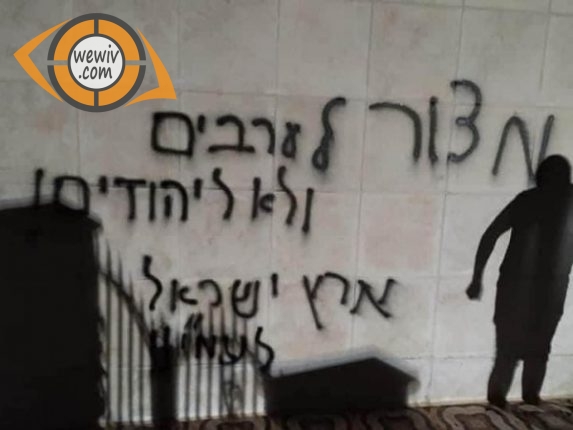 Weekly Report on Israeli Violations in the Occupied Palestinian Land

Israeli hostile occupation forces continued its systematic crimes and violations against civilian Palestinians and their properties, including storming Palestinian cities using excessive force, as well as raids, arrests and abuses against Palestinians. Since it declared its plan to annex the West Bank lands, including Jerusalem, occupation forces have rapidly continued demolitions and land leveling, as well as establishing new settlement roads.