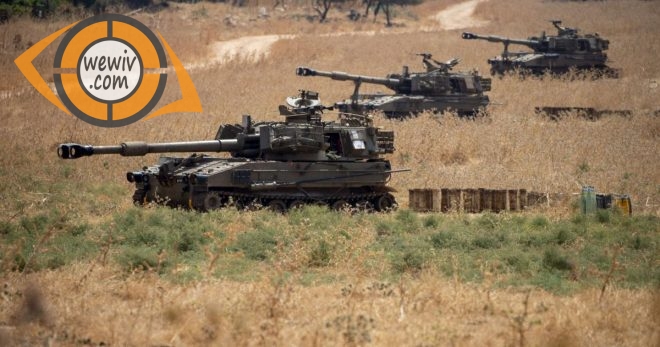 An Israeli document has recently unraveled Israeli occupation methods of displacing Palestinians from their own lands for the purpose of taking over territories, by declaring them as “firearms training zones”, without any military need to them for the occupation state.

The Association for Civil Rights in Israel introduced the document to the supreme court, in the context of an appeal submitted by citizens from Yatta area towns, south of Hebron, against their deportation for their own lands. The document was discovered by Akevot Institute for the Israeli – Palestinian Dispute Research.

The document refers back to 1981, documenting an order by the then minister of agriculture Arael Sharoun, instructing Israeli authorities to control lands of Yatta area, deport their residents, change the area into firearms training zones in favor of the Israeli army, and stop “spread of Al-Jabal Arab villagers” in it.

Sharon said that “we have an interest in extending and increasing firearms training zones there, in order to keep controlling these areas”.

The Israeli army representative responded, stating “We are glad to take them over”. 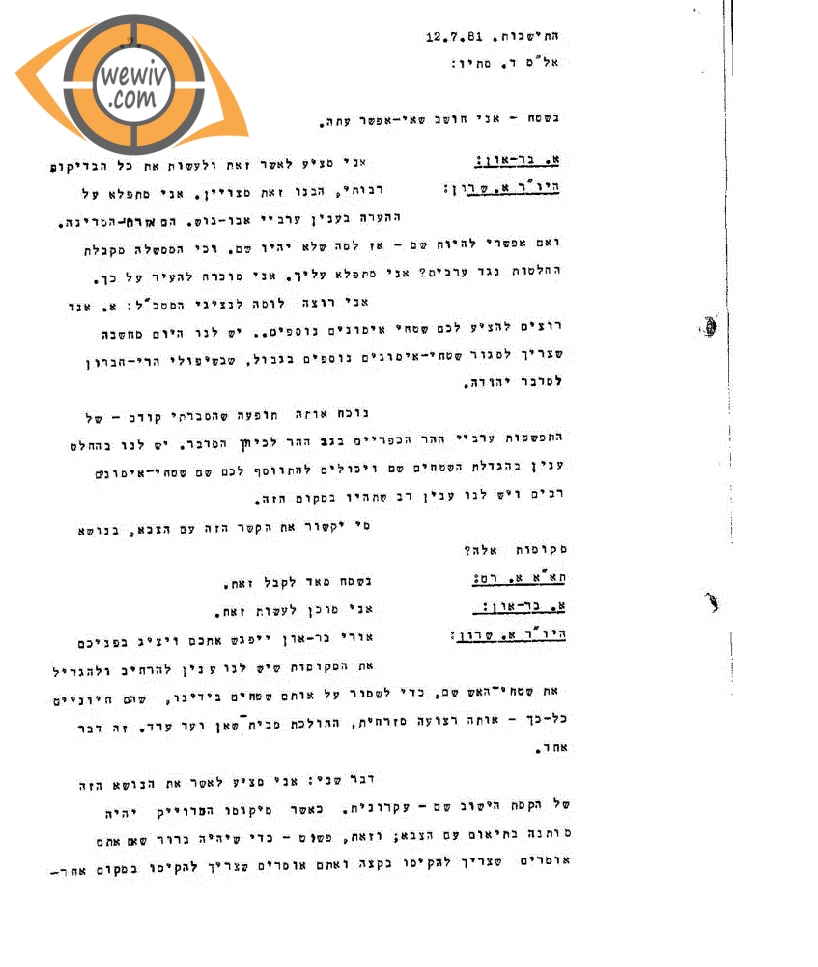 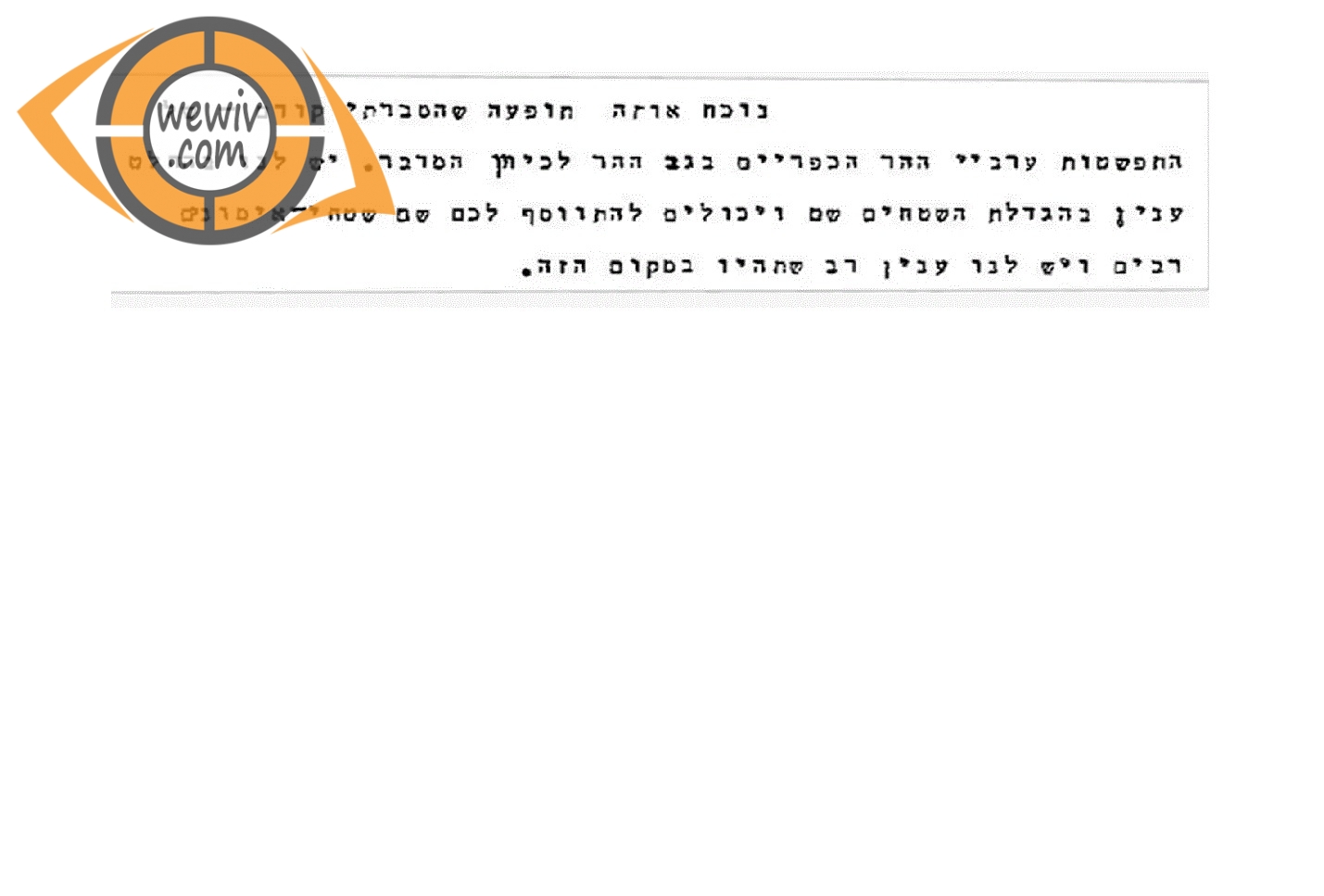