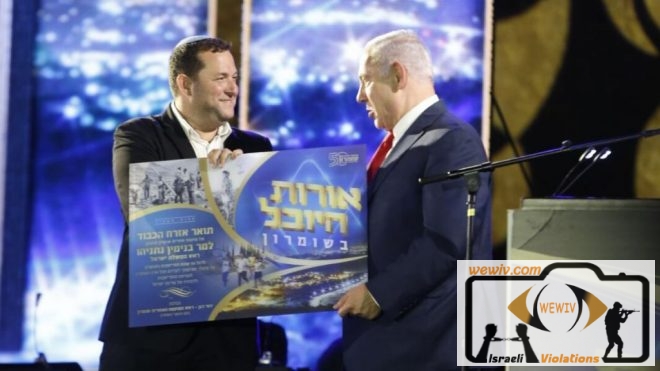 A Settler Leader: We Will Continue to Oppose Establishment of a Palestinian State

Incitement by settlement leaders in Palestine against establishment of a Palestinian state continue, while they seek to support the settlement project. In this context, what is so-called the general director of settlements in the West Bank “Yesha”, Igal Dailmoni, said “We didn’t oppose application of sovereignty, we sought to implement sovereignty, and we continued to oppose establishment of a Palestinian state. We introduce a valuable ideological resistance for that”. 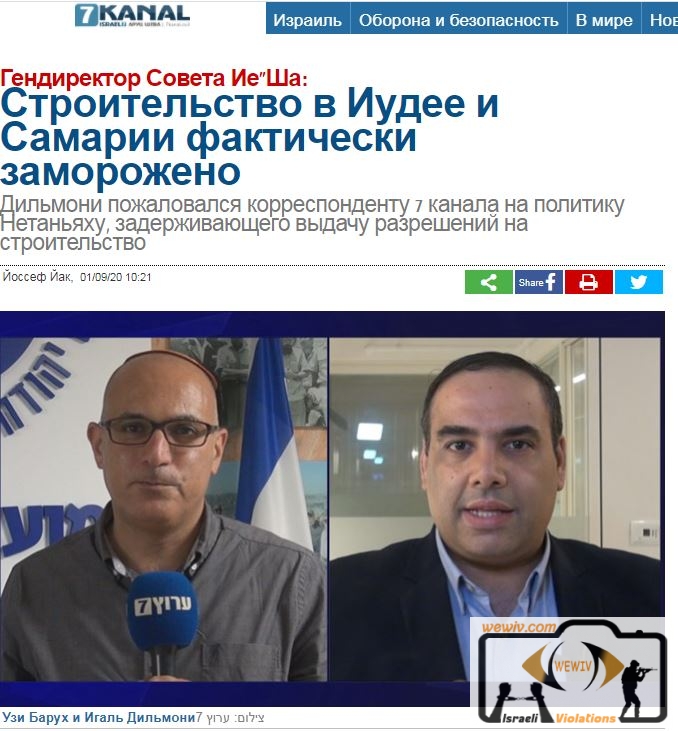