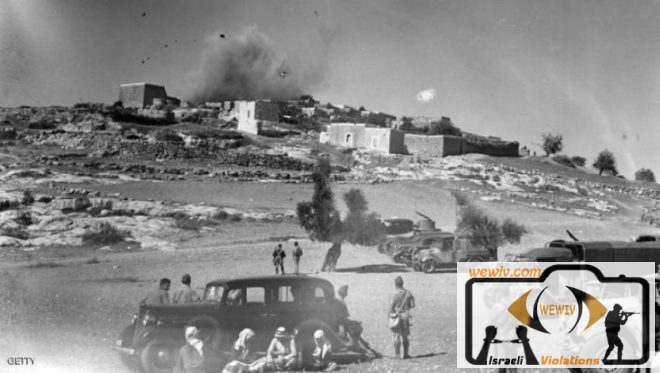 For The World Not to Forget: “Ergon” and “Lehi”: Two Zionist Organizations Killed 350 Palestinians in Half a Day

“Lehi” means in Hebrew “Fighters for the freedom of Israel”, it is an extremist Zionist organization in Palestine, established by Avraham Stern in 1940.

“Ergon”, a military nationalist organization in Israel, is a rightist Jewish movement established in 1931 in Palestine. It is a nationalist extremist group that adopted the policy of using force.

“Dir Yaseen” massacre, committed by the two groups against Palestinians before the establishment of Israel. This massacre left more than 350 Palestinians of Dir Yaseen town locals, located to the west of Jerusalem.

Reports said that institutions documented the massacre from night to the day time, and the Red Cross representative, Dr. Jack Du Reneh said that number of victims was 360 Palestinians.

The massacre started after a terrorist attack committed by the two military Zionist organizations “Ergon” and Lehi”, at the lands of Dir Yaseen town, to the west of the occupied Jerusalem. 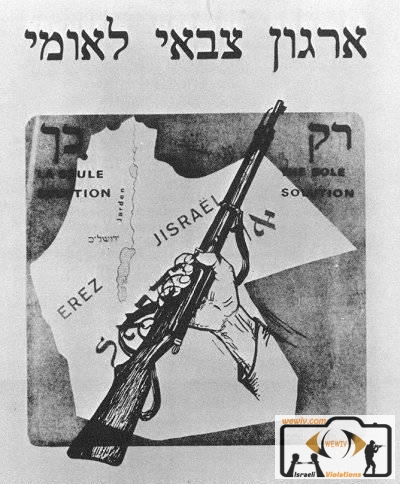 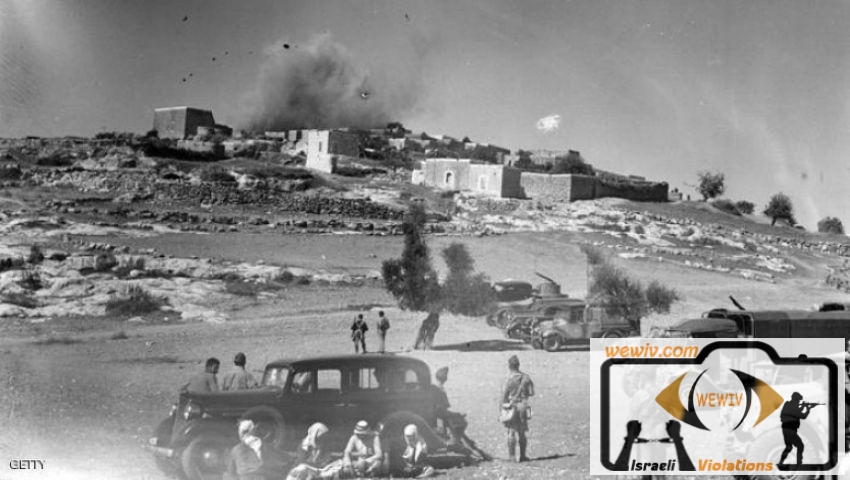 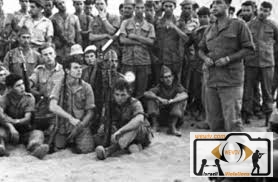