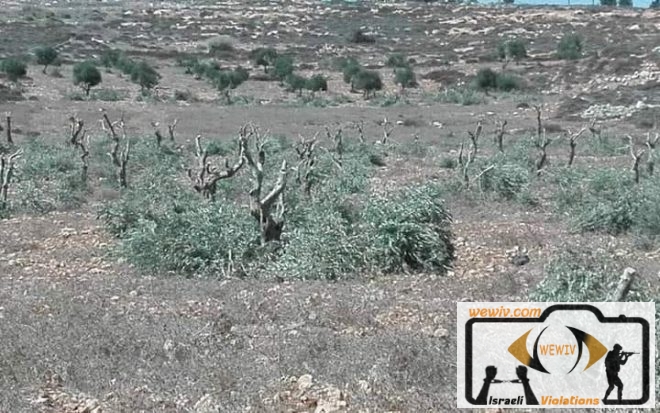 Israeli occupation war forces have continued their systematic crimes and violations against Palestinians and their properties, including storming Palestinian cities, using excessive force, raids, arrests and abuses against citizens.