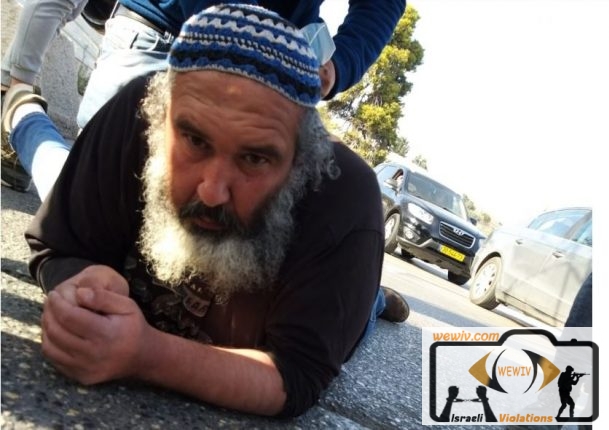 A terrorist settler sets fire to Gethsemane Church in occupied Jerusalem, and the Palestinians confront him

Incitement and racism fueled by the extreme right government in the occupation state is pushing every day towards racial crimes whose heroes are terrorist settlers who target everything that is Palestinian (Christian or Muslim) alike.

As a result of the falls of incitement and racism, a terrorist settler set fire to Gethsemane Church in occupied Jerusalem, on Friday afternoon 4-12-2020.

Eyewitnesses stated that the terrorist settler broke into the Gethsemane Church and poured burning materials inside it, then set fire to it, which led to the burning of several seats, and during that he was confronted by Palestinian youths.

Wadih Abu Nassar, an advisor to the Heads of Church Council in the Holy Land, warned: “What happened is an exceeding to all red lines, and this indicates to hateful racial ideas that must be addressed at the security and education levels.”