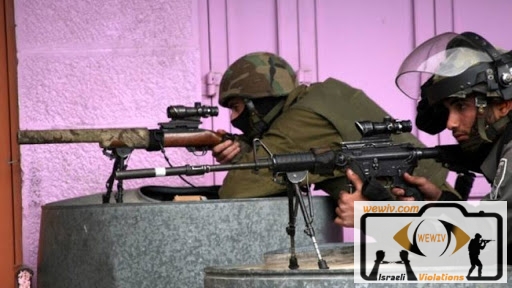 The Israeli military occupation forces continued to commit their compound crimes and violations against Palestinian civilians and their property, by storming Palestinian cities and carrying out raids, arrests and acts of abuse against citizens. The majority of them were at night and dawn hours, which furtherly terrorized civilians. This week witnessed the continued escalation of the terrorist settler gangs’ attacks, especially the attacks on Palestinian cars and homes in the West Bank.

The occupation army set up (60) sudden military checkpoints between the cities and towns of the West Bank, which hindered the natural movement of Palestinians.