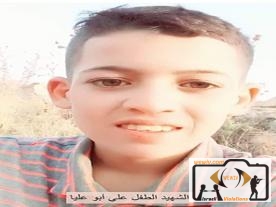 The number of Palestinians who were targeted by the Israeli occupation forces reached 48 martyrs during 2020, including 2 women and 8 children. Statistics indicate that: