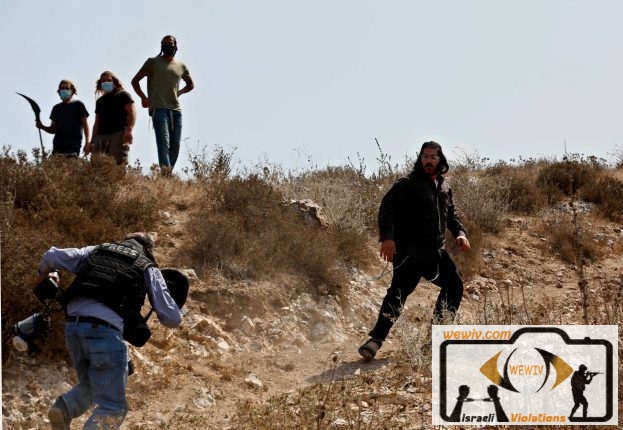 The Israeli military occupation forces continued to commit their compound crimes and violations against Palestinian civilians and their property, by storming Palestinian cities using excessive force and carrying out raids, arrests and acts of abuse against citizens. This week witnessed the continued escalation of the terrorist settler gangs’ attacks, especially the attacks by stones on Palestinian cars and homes in the West Bank. The demolition and levelling of the citizens’ homes and properties, and the confiscation of vehicles, also continued, in consecration of the annexation plan.