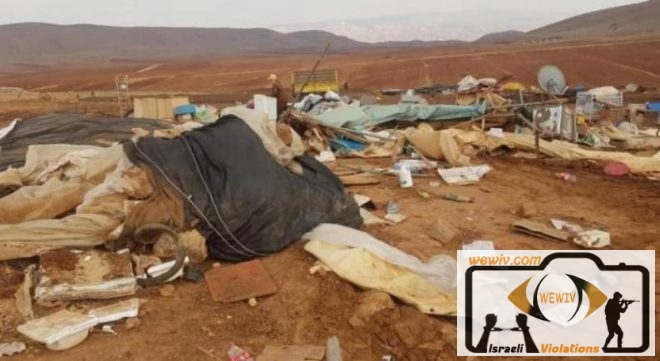 The Israeli military occupation forces continued to commit their compound crimes and violations against Palestinian civilians and their property, by storming Palestinian cities using excessive force and carrying out raids, arrests and acts of abuse against citizens. Most of which were mainly during night and dawn resulting in more terror against civilians. (237) violations were monitored, most of them were compound, committed by the Israeli occupation forces during the period covered by this report. 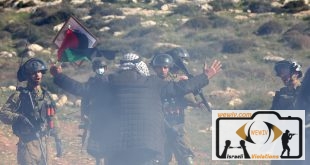 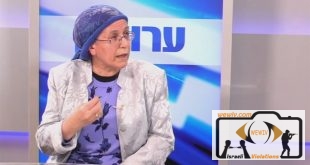