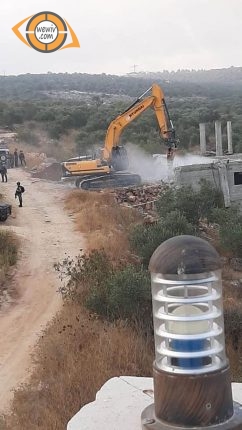 These violations are in the context of the occupations state’s policy of targeting and undermining the Palestinian civil society institutions and their employees. This included defaming and arresting them, as well as closure of institutions that provide citizens with services aiming to enhance the Palestinian people steadfastness.