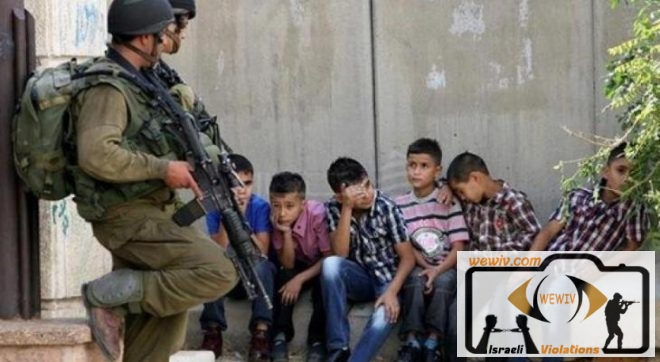 The annual report by the UN about children in war accused Israel of committing grave violations in 2020.

The report which was submitted to the UN Security Council said that 340 Palestinian children were injured in the West Bank, East Jerusalem and Gaza during the past year.

The secretary general Antonio Gutresh said that “Israeli” crimes involved 361 arrests against children, and that dozens of them were subjected to physical violence by the occupation forces. The report also accused Israel for killing 9 Palestinian children in the West Bank.

In addition, the report said that Israel distorted 324 Palestinian children in 2020, 170 of them by tear gas and 70 others by rubber bullets, as well as attacking 26 schools and hospitals, while 4 settlers attacked other schools.