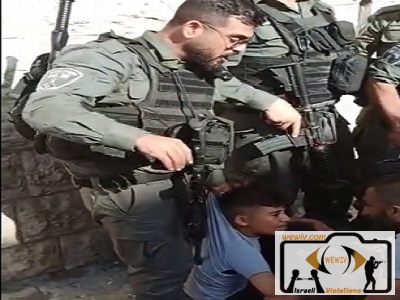 During this week, the Israeli military occupation forces continued to perpetrate more complex violations against Palestinian civilians and their property in all the occupied Palestinian territories. They continued to shoot fire and use excessive force against Palestinian civilians, storming cities and towns in the West Bank, including occupied Jerusalem, and carrying out Large-scale arrests, besides turning those cities and towns into isolated cantons. They also continued the settlement expansion at the expense of Palestinian land and civilian property. Gaza Strip is still under the worst siege in the history of the Israeli occupation of the Palestinian Territory, as this blockade has entered its fifteenth year, which led to the aggravation of the humanitarian situation at all levels.