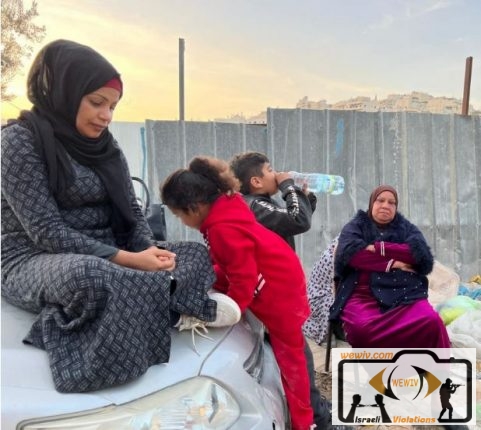 The Israeli occupation forces are still committing more of their complex crimes and violations in violation of international law and international humanitarian law against Palestinian civilians and their property in the entire occupied Palestinian territory. This week witnessed widespread destruction and notices, especially in occupied Jerusalem, at a time when the occupation forces continued to use excessive force against the Palestinians. It also continued storming cities and towns in the West Bank, including occupied Jerusalem, and carrying out arrests and demolitions. In addition, the Gaza Strip is still suffering from the worst siege in human history, as this siege continues for the fifteenth year in a row, as a policy of collective punishment in contravention of international laws, which has exacerbated the humanitarian situation at all levels.