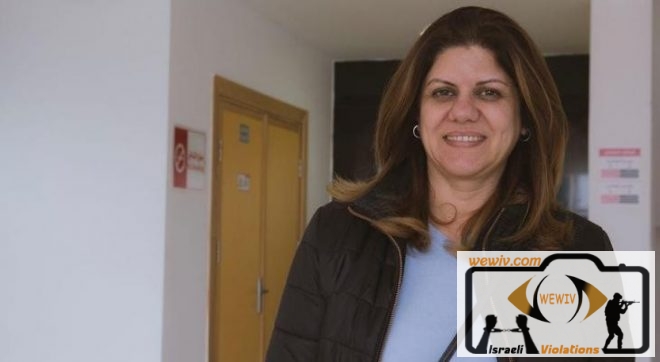 Where are the results of the Israeli investigation into the assassination of the martyr Abu Aqleh?