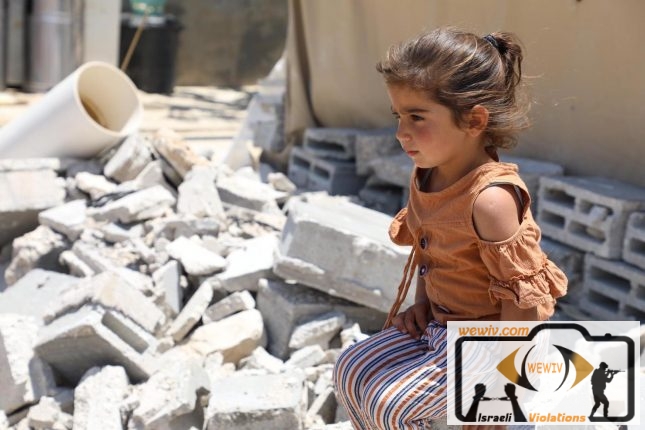 Masafer Yatta:  The  Occupation’s Subversion and Racism Vs. the Exceptional  Palestinians Steadfastness

This little girl is considered to be one of the thousands of Palestinian citizens who are threatened by the Israeli occupation authorities with forced displacement from 35 dunums of  Masafer Yatta lands in the far south of the West Bank. 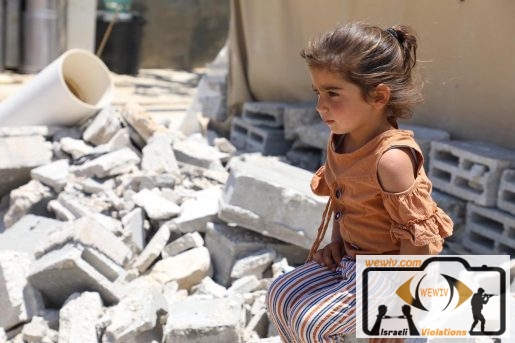 The Israeli occupation insists on doubling their suffering and deporting them from their land to implement settlement projects as if these all cruel circumstances are not enough.

This pure child looks around and sees the occupation’s cruelty every single day. She wonders about her future and seeks to find the answers from the world. 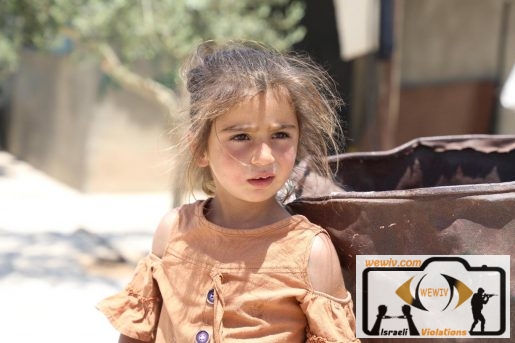 Palestinian desert harsh life does not only constitute a daily battle of steadfastness. Many other behaviors are comparable to this battle. Such as the daily Israeli occupation demolition, destruction, and sabotage. Especially under its recent decision to forcibly displace citizens.

A sick little girl sleeps in a primitive place. Even the water is not enough for the wound bandages while the rusty tanks empty quickly. A racial isolation wall will be completed here and will separate Masafe Yatta and its citizens from their Palestinian geographical extension.

Here in Masafer Yatta is where racism, vandalism, and exceptional resilience are. 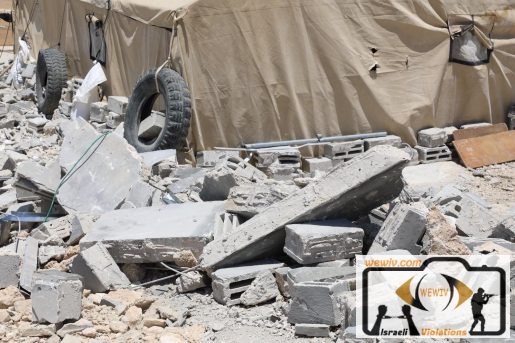 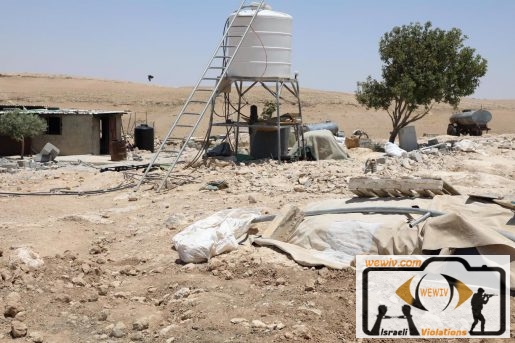 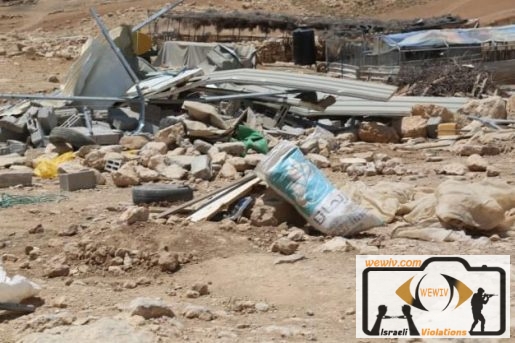