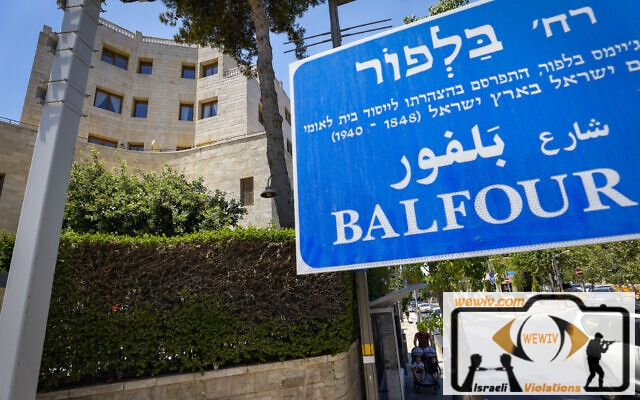 When the prime minister of the occupying state is the biggest stealer, then no need to explain more.

The first thing done by caretaker government prime minister Yair Lapid after chairing the government is issuing a statement saying that he will reside in a housed belonging to a Palestinian family which was forcibly displaced in 1948 in the occupied Jerusalem.

The house that was built in 1932 in St. Balfour belonged to Dr. Hanna Salameh – a Palestinian – Arab businessman – Christian , who then was a representative for General Motors company in Palestine and Jordan. 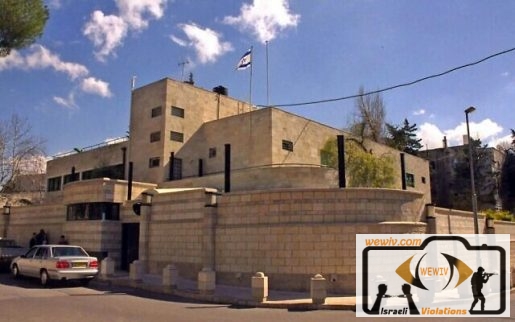