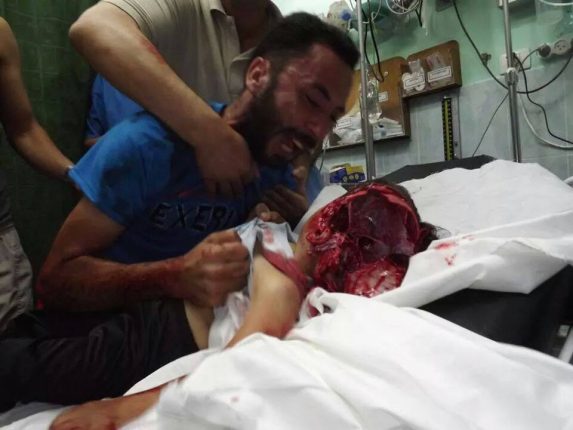 A youth was martyred and more than thirty others were injured on Saturday morning in clashes with Israeli troops on Al-Jalama checkpoint north of Jenin. “The youth Basim Safi Sadiq Abu Ar-Rub, from Qabatiya, was martyred after he was being shot in the back during the confrontations, which is still ongoing up to the minute with the Israeli soldiers at Al-Jalama checkpoint, west of Jenin,” Palestinian sources said.
The youth Khalid A’zimi was martyred after being shot in his chest by a female settler who fired metal bullets towards demonstrators for Gaza. The youth, Tayyib Muhammad Abu Shihda, 22 years, was also martyred by the occupation forces live bullets in clashes erupted in the village after the settlers shot live bullets, four youths were injured after a female settler fired live bullets in Huwwara, including the martyre Khalid Al-A’zimi.
Hashim Khader Abu Maria (47 years), Sultan Azaaaqik (30 years), and Abdul Hamid Ahmed Ibrigheith (35 years) were martyred during clashes that erupted in Beit Ummar town between the youths and the occupation forces after Friday prayers.
The youth Eid Abdel-Qader Fdelat, 28 years, from Al-A’rroub camp, was martyred during clashes between youths and Israeli forces. 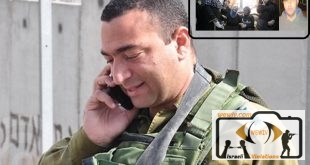 The rubbery occupation law treats all Palestinians very harshly, while it turns to be very …