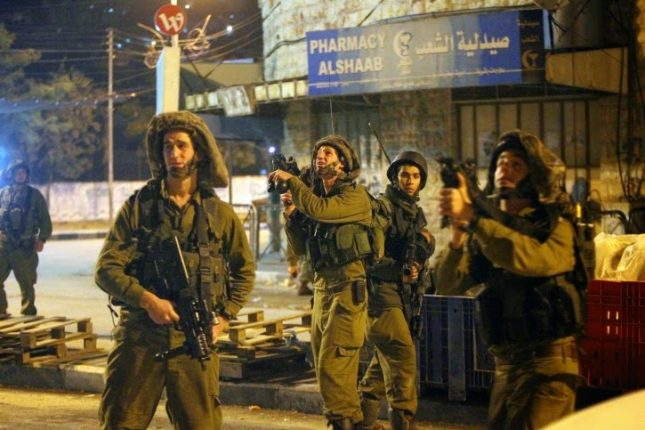 Nablus- The occupation forces stormed the villages of Kafr Qleil and Beit Furik, and carried out patrol.

Nablus- The occupation forces stormed Balata and Al Ain refugee camps and several neighborhoods in Nablus, they raided houses, inspected them and tampered with their contents.

Hebron- The Israeli forces searched the house of the detainee Faisal Mahfouz in At-Thahriyya and handed his brother a request to interview the Israeli intelligence. 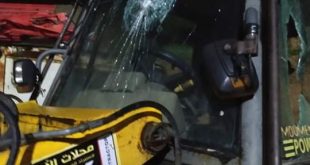 By pictures – Settler gangs carry out a new terrorist act in Huwwara town, south of Nablus