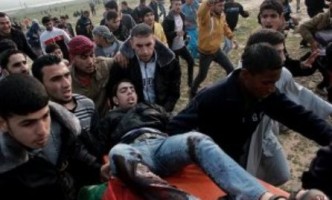 Qalqilia: A young man, twenty years, was injured with live bullet in his leg and dozens with suffocation when the occupation army suppressed Kafr Qaddum peaceful weekly march against settlement and to demand to open the street of the village which has been closed for 13 years.

Ramallah: A number of citizens were injured with suffocation when the occupation forces suppressed Nabi Saleh peaceful march, north-west of Ramallah and Al-Bireh. The march started under the slogan ‘to expel the terror state of Israel from FIFA and all the international institutions’, and the participants raised the FIFA logo and Football cards and the Palestinian flags.

Ramallah: Dozens of citizens and foreign peace activists were wounded with suffocation on Friday when the Israeli occupation forces suppressed Bil’in weekly march against settlement and racial barrier. 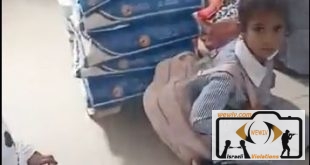 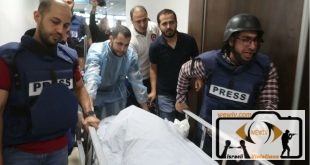 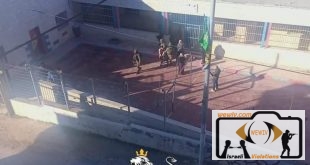 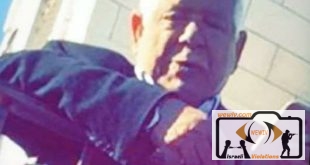