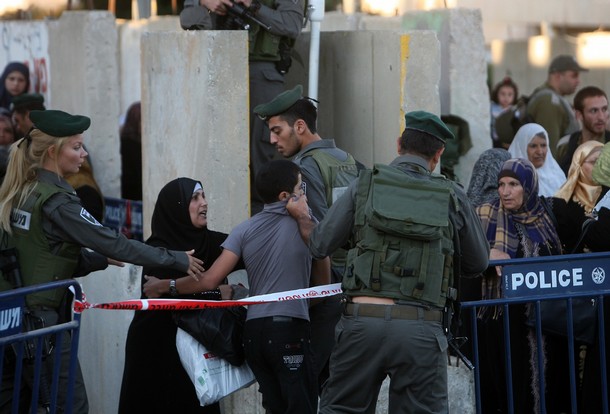 Jerusalem: The Israeli forces have tightened their military presence at the entrances and roads and the central bus stations and shopping malls in the occupied city of Jerusalem till late afternoon on Sunday, to keep what it called the security on the eve of the Jewish New Year holiday as reported by the Israel Radio.