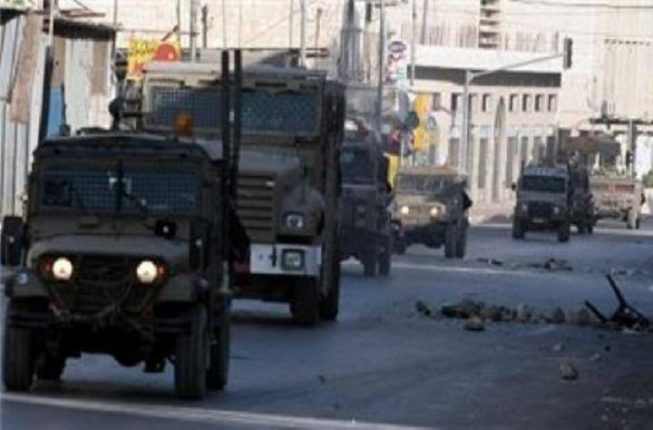 Jerusalem: The Israeli forces imposed a blockade on the Old City of Jerusalem and banned all East Jerusalem residents from entering, while they allowed the entry of settlers and Israelis and foreigners to the old town.
Ramallah: Israeli occupation forces stormed the home of the martyr Muhannad Halabi in Surda town in Ramallah governorate, local sources pointed out that the occupation forces subjected the martyr’s relatives to investigation.
Hebron: Different parts of Hebron saw last night and this morning, clashes between Israeli soldiers and young men. The young burned a patrol by a Molotov cocktail in Halhul area, and settlers smashed a car belongs to a doctor in Yatta, South of Hebron, and a local made bomb was thrown at a military post in Beit Ummar.
Hebron: Israeli occupation forces tightened their procedures and aggressive practices against the population of the villages east of Yatta and prevented them from movement, arguing that it is a closed military zone, and the population reported that the occupation forces closed the road leading to Massafir Yatta, near the settlements of ‘Carmiel’ and ‘sossia’, also banned shepherds out to pastures, under the pretext of a closed military zone.
Jenin: Sources said a large force of the Israeli army stormed Jenin refugee camp and surrounded the young Qais al-Saadi inside a house in the vicinity of Abdullah Azzam Mosque, and burned two rooms in it, and turned many of the neighboring houses into military points.
Nablus: Violent clashes broke out between settlers and Israeli soldiers on the one hand, and dozens of people from Jit village. 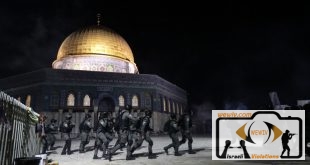 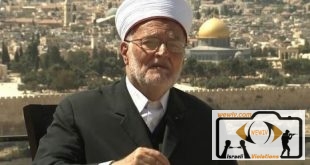 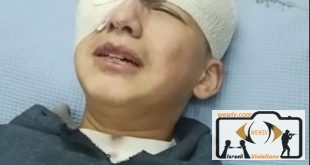 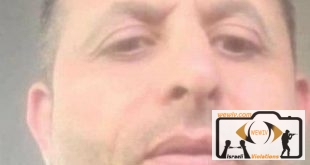 On Tuesday morning 6-4-2021, Palestinian citizen Osama Mansour (42-year-old) was martyred by a bullet in …