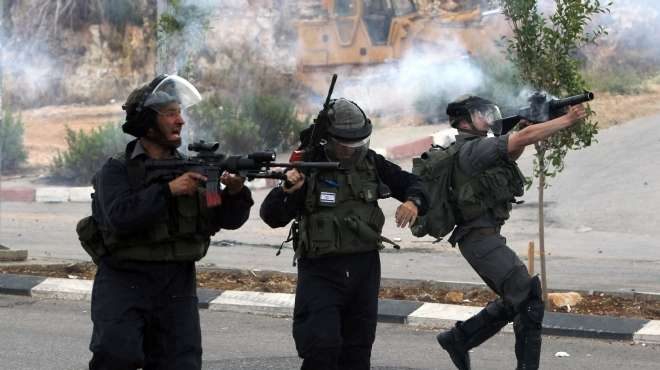 A French solidarity was injured by a bomb that hit her head, in addition to dozens of people suffered from suffocation after the occupation suppressed the peaceful march in An-Nabi Saleh village, northwest of Ramallah.

Dozens of people and a number of international activists were suffocated when the occupation attacked Bil’in weekly march, as the soldiers fired rubber-coated metal bullets, tear gas and sound bombs towards the participants when they arrived to the land adjacent to the apartheid wall. Causing the injury of dozens of citizens and a number of peace activists and international activists with severe cases of suffocation. 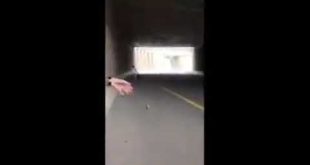 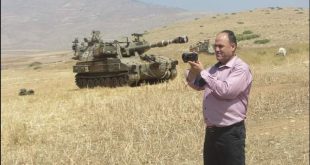