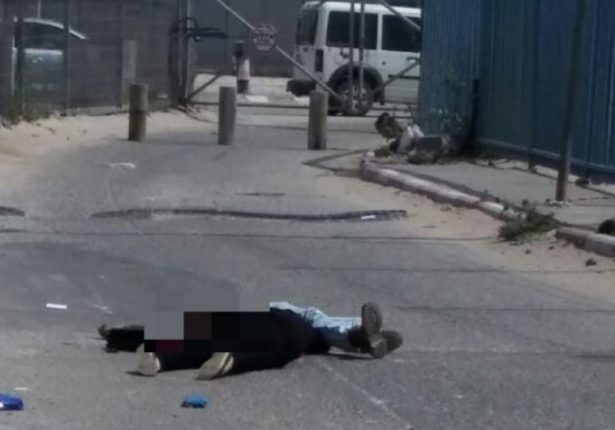 It’s worth mentioning that the shooting was documented by Cameras fixed in the checkpoint. The court said that it closed the suit due to the lack of sufficient evidence, while the second guard was deemed innocent.