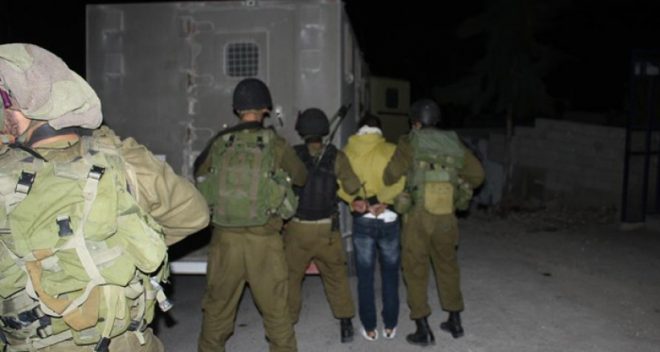 Jerusalem: The Israeli occupation forces arrested on Thursday, at dawn, four citizens from I’ssawiya town, in the center of Jerusalem, including three children, they are: Khalil Nasser, and the children Muhannad Abu A’sab, Mahmoud Mustafa and Younis Abu Al-Hummus.
Tulkarem: The Israeli occupation forces arrested on Thursday, the young Murad Munir Yousef Mahdawi, 26 years, from Shwaika neighborhood in the north, and Muhannad Salem Ismail Abdel Ar-Razek, 36 years, from Ezbet Shoufa village in the south. 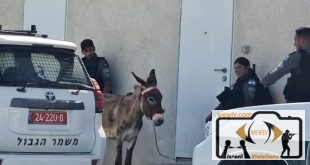