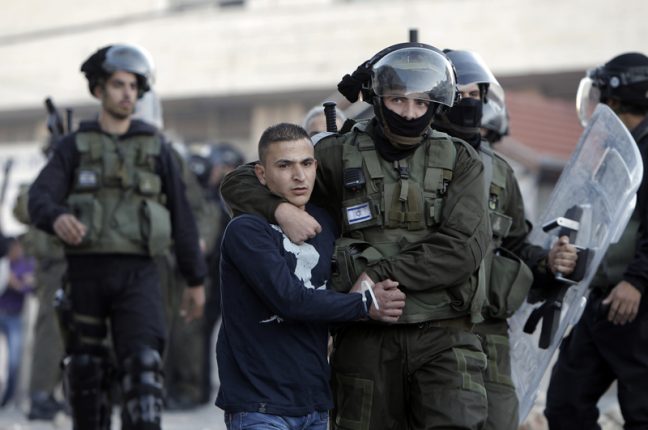 Israeli forces arrest a Palestinian youth during clashes in the Arab Jerusalem neighbourhood of Issawiya on November 15, 2012. The United States blamed Hamas for an explosion of violence in Gaza after salvoes of rockets were fired into Israel in retaliation for the killing of the group's military chief.. AFP PHOTO/AHMAD GHARABLI (Photo credit should read AHMAD GHARABLI/AFP/Getty Images) 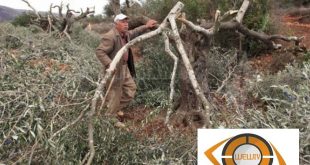