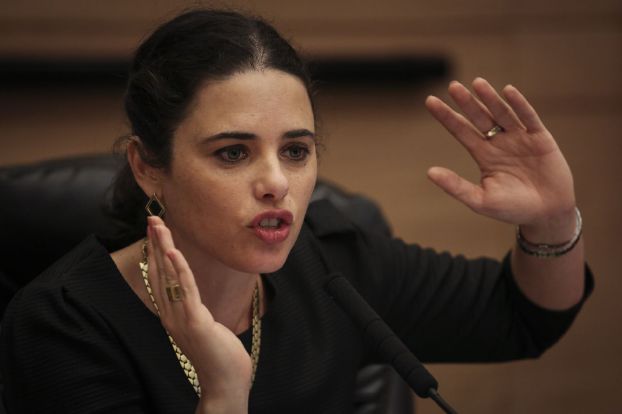 The racism of the judiciary in Israel